The liver possesses tremendous regenerative and homeostatic capacity based on an elaborate biological system, however many details remain still unclear. We have been investigating the regulatory mechanism of biological events found in the liver during injury and regeneration. Several environmental factors (physiological or pathological) and internal factors are known to cause stress conditions of the liver. In addition to such stresses induced by specific factors, the liver is even stressed in daily life of our modern society.
Although many animal tests have been proved that psychological or physical stress situations caused liver damage, details are not known so far. The liver, as “the silent organ”, is thought to be tolerant of stress, however it causes many disorders in the body in response to liver acute/chronic stress. We are currently studying on the adaptive ability of the liver to surrounding environments by observing change of the liver response under surgical stress (hepatectomy, ischemia, etc.), and we are also developing new diagnosis and treatments using the bioimaging technique.

We have been elucidating the action of oxidative stress (intracellular redox) on organ functions (damage) and the response of organs (cells). Rac1-dependent reactive oxygen species, which activates redox-sensitive signals, plays a crucial role in regulation of intracellular redox balance.
We have previously reported caspase-3-dependent apoptosis induction, NFkB-activated inflammatory cytokine production, TNF-stimulated signal transduction and the expression of stress-related proteins, and these suggest that cellular redox state is actively involved in cell death (particularly apoptosis, autophagy), cell survival, proliferation. Intriguingly, we found out that the STAT3 transcription factor, which has been thought to promote cell proliferation for liver regeneration, also targeted following genes: antioxidative (Mn-SOD, Ref-1), anti-apoptotic (Bcl-2/xL), Wnt signal, cellular adhesion (J Clin Invest 2003, etc.) STAT3 is not only promoting cell proliferation, but also triggering certain essential genes required for activating the “regeneration as organ”, and it suggests that such sophisticated cellular system is formed in order to take rational action as organ.

PDK1/Akt, known as “survival signal”, activated cell proliferation and protein synthesis by enhancing antioxidative and anti-apoptotic capacity even under critical situation in which proliferation is inhibited, and it was found to play an important role for maintaining organ regeneration (or function). (J Hepatol 2004, J Hepatol 2005, Hepatology 2009, etc.)
These results suggest that this signaling functions as “the system (or backup system) for the maintenance and implementation of organ regeneration”. 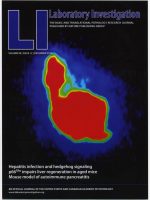 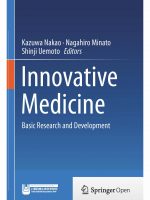 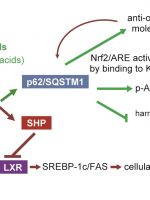 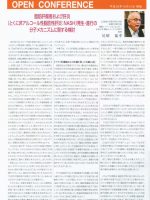 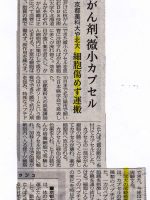 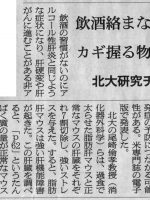 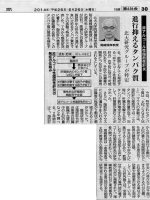 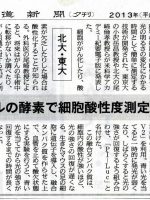 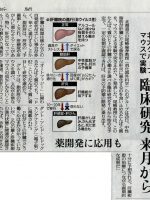